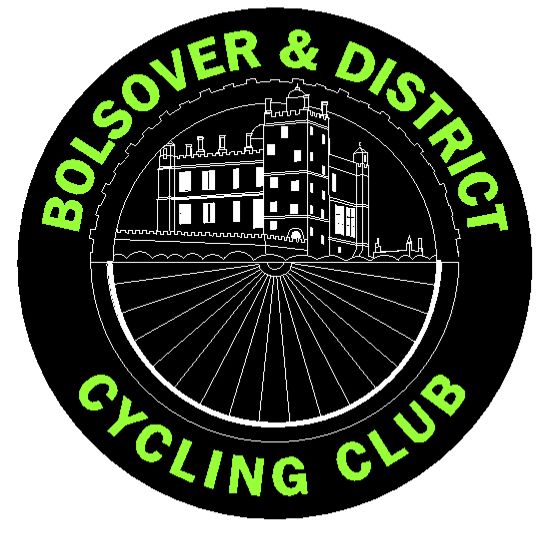 Welcome to the website of Bolsover & District Cycling Club

Bolsover & District Cycling Club was formed in 2006 and is a multidisiplinary cycling club providing opportunities for all in a range of competitive and non-competitive cycling activities including Audax, BMX, cyclo-cross, cycle speedway, mountain biking, time trials, track and touring.

We run a programme of regular road and mountain bike rides throughout the year, as well as a number of other rides and events, including an annual ride to the coast, a round of the Notts & Derby Cyclo Cross League, a programme of organised family rides and a number of Audax events.

The club is part of British Cycling's 'Go-Ride' network of child-friendly clubs  , and we often promote a wide range of coaching activities and fun races for Under 16's - more info can be found on our Go-Ride pages

The Club has seven British Cycling accredited (level 2) coaches and a very experienced level 3 coach and was awarded Sport Englands clubmark accreditation in March 2010. This ensures that our junior section is run in line with all child safety guidelines.

We have recently secured over £9,000 from Awards for All, which will enable the club to develop it’s coaching activities, develop links with local schools, purchase a number of cyclo-cross bikes for club members to use as well as equipment to run cyclo-cross and mountain bike races.

The club has a social get together over some real ale , every month on the first Monday in that month , held at The Blue Bell, High Street, Bolsover, S44 6HF (map). - for exact dates and times , visit the calendar section of the website

Current members range in age from 5 to 65 and membership is open to anyone with an interest in cycling. New members are always welcome.

In 2012 the club was awarded "Club of The Year" in the Bolsover & District Sports Awards , worthy recognition of the efforts of its members

Prospective new members are encouraged to come and try a few rides before we ask that they committ to full membership. We like to ensure that people are happy with this environment before making the push to sign up, very few decide not to join ! It may also be useful to take a read at the Testimonial pages , where members have written a little about how they found the club and what it has done for their cycling

Although the club is centred around Bolsover , we have a wide area of membership covering the surrounding towns and villages including Chesterfield , Mansfield , Worksop , Shirebrook , Clowne , Barlborough ,Renishaw, Staveley, Creswell , Whitwell, Tibshelf, Newton , South Normanton and more. Wherever you are based you can be rest assured that there will be group of other cyclists that already are members of our club, and we can put you in touch with them

Oops! This site has expired.

If you are the site owner, please renew your premium subscription or contact support.